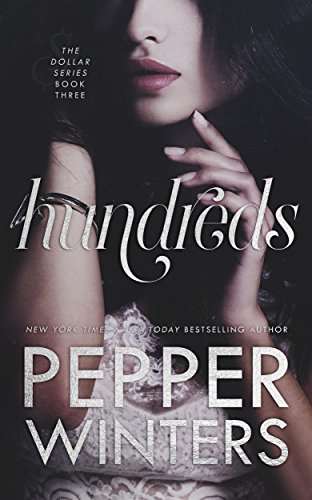 Once upon a time, I wished to go home and forget.
Now, I’m strong and ready to fight.
Seduced and claimed, Elder no longer just demands my voice, he commands me to be a thief like him.
I refuse.
But he offers me things I shouldn’t want, favours I should run from.
In return for his protection, I’m ordered to steal enough pennies and dollars to buy back my freedom.
Only, we both aren’t prepared for how he changes me, evolves me.
It’s my turn to learn about him.
It’s his wish to teach me how to be normal.
Until something goes wrong.
And our life together comes to an end.
Third Book in the USA Today Bestselling Romance, Dollar Series ~Amazon~

Picking up where we last left off, Pim and Elders relationship that’s not really a relationship, but should be a relationship is as rocky as ever. The struggle between the two of them helps keep the readers intrigued.

And all I could do was sit there with my body inside hers, cold and ruined.

Pim, although not fully healed mentally or physically has shown growth. Dollars left us in a shaky place, we were all asking ourselves “Will Pim survive this, is this some sort of betrayal?” Throughout Hundreds Pim continues to show her growth, after such a traumatic and earth shattering ending to Dollars everything was surely set-up for a downward spiral. But, Pim shows just how much that last scene helped her grow and push forward with her life, not allowing her past to trap her any longer. As we’ve been shown time and time again Pim is a survivor, a fighter a survivor, stubborn, and strong. So strong that she finally realizes what she must do to save Elder. Pims strength is one for the books, the past 2 years of her life have been horrible, and yet during her healing process she tries to fix Elder. Phenomenal!

“With fingers my fingers tight around the pen, I scrawled my old name, turned new name, turned known identity.

Elder Prest, strong, helpful, loving and stubborn. Of all the things Prest has been through, Pim I believe is the most difficult task he has ever given himself. With his pre-existing condition he almost can’t afford to help although he feels it is his responsibility. And yet Elder forces himself to do what he can to help her heal, because we all know he is nothing but a teddy bear that needs love. Elders attraction to Pim is almost magical, because he can see through all of the broken parts of her and see just how strong she already is, and how much stronger she will be.

The love that is brewing between the two of them is a beautiful scene to watch, seeing and being able to read from both perspectives and knowing what they’re both thinking and they’re inner struggles just makes me fall in love with them over and over again.

First I’d like to say, Happy memorial Day and thank you to all that have served. 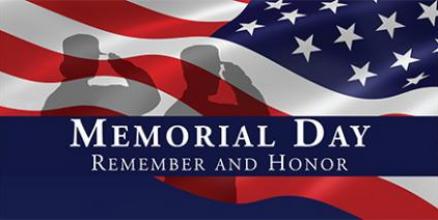 Makenna Lewis cringes at any mention of the word commitment. She doesn’t want or need a relationship, but she does like sex (who doesn’t).

That explains Noah, Sean, and Zander, her three ‘friends with benefits’.

They know the score, they know they’re not the only one, and each of them provide her with a different physical need that she craves and enjoys.

Until a late night encounter with the delicious Daniel Winters turns her preconceived notion of no-commitment completely on its head.

Soon she finds herself feeling things she vowed never to feel again, and when Daniel pushes for more than she’s willing to give, she falters.

What do you do when something that you’ve known to be so wrong in the past feels so damn right?

If you’re Mac, you run and hide.

But is Daniel the type of man who takes no for an answer?

*Disclaimer – There is absolutely no cheating in this book. However, this book does contain descriptive and super hot sex scenes that will make you blush and leave you hot and bothered. Make sure you have your husband, partner, boyfriend or significant other nearby when reading, or else batteries. Lots and lots of batteries*

I started earlier on my lunch break, and I have to say the first chapter had me questioning the rest of the book. A lot of information was thrown at us within the first chapter of the main characters history and how she basically got to where she is now. But as I continued on to the next couple of chapters that all did change, I am now a little excited to see where this story can take me.

Until next time THS readers, remember to Read THS!

Dirty Little Secrets by Lilliana Hart
In the Spirit of Murder by Laura Belgrave
First Touch: A Paranormal Suspense Story by Teyla Brnaton

I realized that I have yet to make a post about my reading challenge and how far along I am in completing my goals.

I know you guys see a lot of repeats, but I just go with the flow a lot of times. Reading is a passion of mine and whatever title catches my eye is where I head. I’m thinking to up my total number of books for next year, and maybe try to separately

Hey gang, it’s our favorite day of the week once again…Mondays!

This weeks new read is right up my fantasy ally, with another dragon story. Lately I have been reading a tone of dragon stories, and I have to say I am loving it.

“>The Dragon’s Temptation by Lily Cahill

Bookish Talk!
My latest birthday present was a 10′ Kindle, lately I have been reading on my phone, which is big but not big enough obviously. I’m so excited to have all of my reading tools in one space, with a big enough screen to actually see. lol

I have been working on this story for a couple of weeks. The last time I opened it to work on it I added about a 500 words, although word count isn’t a big thing for me I was so proud of myself. Today I opened the story to add on to it, and I realized that some how, some way my work did not save from my last entry. I am so heart broken, I could truly cry right now. I thought I knew upset but this is a new level, all of the ides that I had at that random time are just gone, and to be honest I do not fully remember everything I added. I was tempted to close the document and just walk away, but as I write this to you guys my blood is starting to rush and I am getting excited about replacing what I lost as well as what I was wanting to add. I guess I should go ahead and head back over to Word and let my thoughts run wild.

DNF, may seem like a bad term to some readers, but haven’t you ever just had a book that you could not finish? Well I have plenty. I try not to make it a habit to dnf a book, once I begin one I truly try to finish it, but there are some books I just cant not push through. Here are my list of books that I have not finished since the beginning of the year, hopefully I’ll be able to finish them by the end of the year…but not likely. 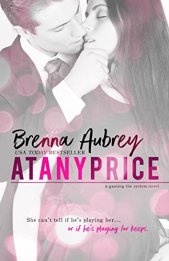 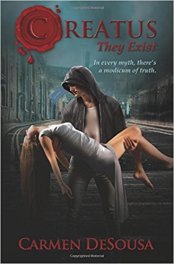 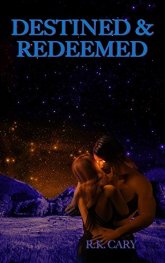 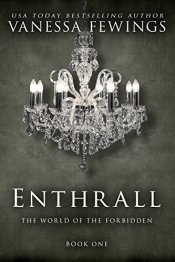 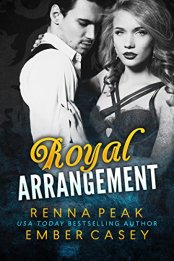 I know I have been away for a while, I do apologize but life got crazy with work, and school…and well life. I do plan on returning to my normal schedule soon, but I did want to let you all know that I am fine.

I have been reading a lot, and writing my own short stories, when things will be released and if they will be released are huge questions. Although I love writing I feel like it has to be perfect before I release anything, I might start posting a couple paragraphs on here to get some feedback from you guys, only time will tell.

Whelp, that is all of the updated information I have for now, I will post my reading challenge update this week, and hopefully have some reviews and free e-book Fridays for you guys for the upcoming week. Until next time, be sure to Read THS!